HomeAppsWhy You Should be Developing Apps for iOS, Android or Both
Apps

Why You Should be Developing Apps for iOS, Android or Both 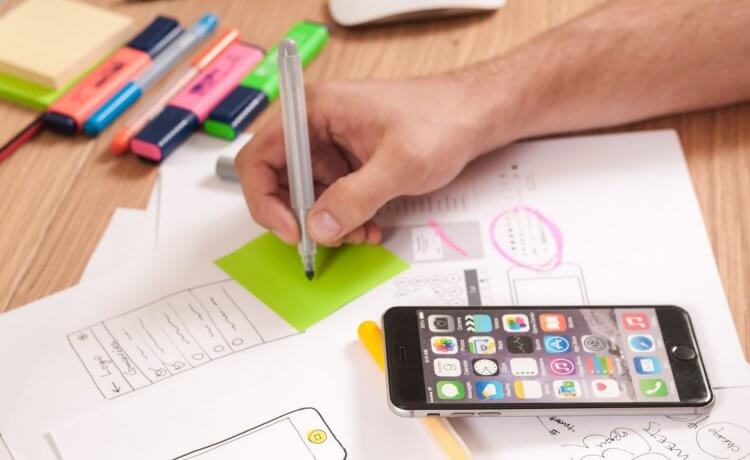 A brilliant app idea has appeared to you. Next, you are thinking about developing it. However, in your rush, you realize you forgot to check whether you’re better off developing for iOS or Android apps or doing it for both. A better approach is to develop for one platform first before extending to the other. However, how should you choose the best platform to start with?

Let’s help you learn how to select the appropriate one first.

Benefits of Starting with One

It’s tempting to make your app available on all devices. Furthermore, it also makes economic sense to do that. For a big business with tons of customers, this approach would be worth pursuing. A small business, however, has to grapple with issues such as financial outlay. What is more, small businesses focus more on building a killer app. Visit Fan Studio to get more information about it.

Apps that started on one platform (iOS) before crossing over to the other (Android) are:

Why did it take these apps too long before crossing over to a different platform? The answer is quite simple. They first wanted to provide an ideal user experience on the platform they started on before developing for the next one. In summary, you must develop an app for one platform first. While at it, focus on creating an outstanding product and building a base of loyal customers.

A quick online search would show you that most apps launched on iOS first. The Android versions only followed later. Truthfully, you are best placed to decide the app to start with first. For the most part, the platform you settle on will depend on several factors. First, your target region will help you choose the best platform. Your intended audience will also help you decide.

Android gadgets are more popular because of their affordability and massive choice. Based on this, you may feel like developing the android app first since Android users surpass iOS users. However, iOS users are more than Android users in Scandinavia, Japan, France, and English-speaking countries. Because of this, your English-based app should be for iOS users.

How will your app make money? Developers who would like to charge fees for their apps or provide in-app purchases should go with iOS for two main reasons. First, iOS users spend 45 percent more than Android users. Two, iOS users are 10 percent likelier to make in-app purchases compared to Google Play users. Where ads are concerned, you have to go Android.

Newbie app publishers might not be aware that it costs less to build for iOS than it does for Android. The main factor behind this is the massive number of Android gadgets and smartphone brands that the app must support. For this reason, developers with small budgets must start with iOS.

This article must be enlightening for the businesses to learn about the key factors that go into the decision making process when considering what platform to choose for their app development. But at the end of the day what matters is the conversion for your business. So, the decision is all yours considering all the factors involved.

5 Myths About Advanced Artificial Intelligence in 2019

5 of the Best Security Cameras for Outdoors in 2019 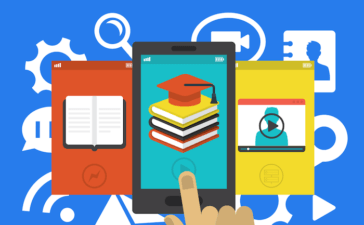 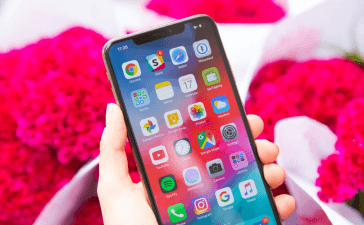 5 Applications You Mandatorily Need on Your iPhone