The breakthrough eCommerce payment trends of 2020 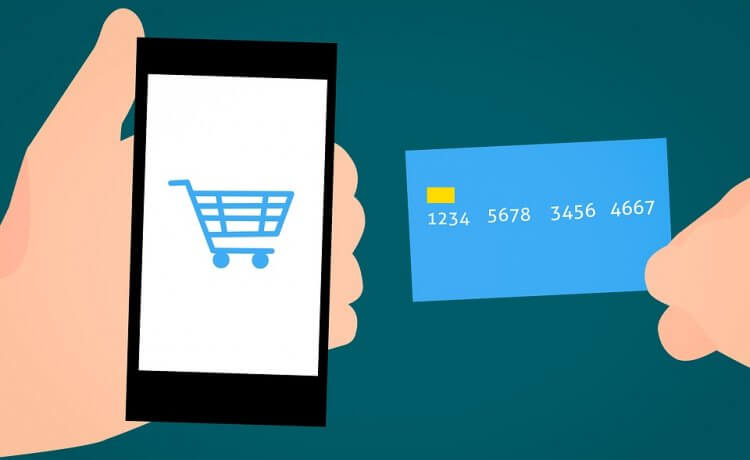 Whether it’s because of the need to adapt to government requirements, or to stay up to date with consumer trends and ecommerce payment trends, the retail industry has had to make huge transitions over the past few months.

As worldwide lockdowns forced many consumers into fulfilling their shopping needs online instead of in-store, the number of customers using online increased and numerous retailers who had previously avoided ecommerce were forced to adapt.

Even before COVID-19, many were predicting that 2020 would see impressive growth for ecommerce and mcommerce globally, thanks to its continuous rise over the last few years. However, the virus has accelerated this and, whether it be with consumer preferences – such as new loyalty benefits – or technology that makes the shopping experience more expansive – such as omnichannel – the industry is seeing new trends grow.

In 2019, JP Morgan performed an industry-wide analysis of ecommerce payment trends across Europe to offer insight into the primary factors behind the growth of the marketplace. One of its core pieces of insight revolved around how frequently certain payment methods were used, and it found that payment cards (debit and credit) are the undisputed kings of the payment world. In fact, they lead as the number one payment method in 11 out of 18 countries, particularly in digitally advanced, wealthy countries with high bank penetration.

For example, in Denmark 63.4 per cent of ecommerce payments are made by card, thus ecommerce payment trends are shifting This is followed by 60 per cent in Ireland and 53 per cent in the UK. However, this isn’t the primary payment method in every country, for example Finland, Switzerland and the Netherlands primarily use direct bank transfers. But even in these cases card usage is still incredibly high, such as in Germany where open invoicing and direct debit cards join in first place with 40 per cent.

JP Morgan attributes some of the success of payment cards to brand recognition for the likes of Visa and Mastercard. However, there is also a security aspect to it. Advancements made in online anti-fraud technology, such as 3D secure, allow customers to have greater trust in these payment methods and ensures their place in the payments landscape. Security is always a major concern of customers, and so as ecommerce continues to become a global juggernaut, the importance of payment security increases.

As a result, industry standards are changing frequently, making payment security bodies, such as the Payment Card Industry Data Security Standard (PCI DSS), PCI PIN and Strong Customer Authentication (SCA) regulations, absolutely vital. These ensure the user and cardholder data is securely validated and remains safe and secure when processing a transaction with appropriately approved devices and infrastructure. Without these security standards our finances may be at risk and companies failing to adhere to these security requirements can be penalised – this is especially important under COVID-19 as it has brought about an increase in fraud.

So, as COVID-19 continues to transform the industry, we begin to see new ecommerce payment trends arise, such as:

Digital wallets have emerged as a key payment option for ecommerce transactions, with one in four UK consumers making purchases with this method, according to JP Morgan. In other European countries, such as Italy, this has increased to one in three, showing that these countries have been quick to adopt digital wallets as a viable payment method.

This makes sense as the digital wallet offers many of the same advantages as cards. The big digital wallets, like Apple Pay and Google Pay, are major trusted brands. As well as this, the transaction speeds can be much faster. It doesn’t take as long to sign into a Google Pay account as it does to enter full card details, especially when the customer is within the Google network and has linked all their accounts.

As well as this, some customers can be hesitant to hand over card details. However, digital wallets can feel like a much safer option as they don’t have to be directly connected to the user’s bank accounts.

In fact, the FIS 2020 Global Payments Report predicts digital wallets will own 52 per cent of the global ecommerce market by 2023.

Voice shopping is when a customer uses their own voice to confirm a payment and is most commonly found through virtual AI assistance tools such as Alexa, Cortana, Google and Siri. And as more households adopt these tools in their homes, or on their smartphones, the market is predicted to jump to $40 billion in 2022.

The biggest benefit of voice shopping is its speed. It is significantly faster to speak than type, making it a much more convenient option, especially for impulse purchases or when needing to make a purchase while busy (such as when driving). And with one in five UK households now owning a smart speaker (as of June 2019),the use of voice-based payments is only increasing.

While PIN is likely to remain as the most used form of authentication for now, biometric scans are a favourable alternative, using fingerprints and facial recognition to approve transactions. According to analytics group Acuity Market Intelligence, by 2022 over 1 trillion transactions will be authorised by biometrics each year.

Another payment trend that boasts convenience as a factor is Secure Remote Commerce (SRC) or Click to Pay. This method aims to simplify the payment process by removing the need to use a 16-digit card number by instead using visual cues, such as an image of a card, to make a payment.

Subscription or SaaS model’s of payment have grown by 100% year-over-year for the past five years and is becoming a more prominent option for retailers. This is currently most commonly used for services such as Netflix, but has been adopted by retailers, like the Barista Club, as a viable payment method. To add to this, Gartner predicts that 75% of organizations selling direct to consumers will offer subscription services by 2023.

Buy now, pay later models are also on the rise, allowing consumers to break up payments over a period of time. This is excellent for big ticket items as it eases the burden of making a purchase that may negatively impact a consumer’s budget if made all at once.

In fact, Worldpay’s new ‘Global Payments Report: The pathways of people and payments’, reveals that Buy Now, Pay Later schemes like Klarna, Afterpay and Affirm are growing at a rate of 39 percent annually in the UK, and will double their market share by 2023. Meanwhile, other interest-free credit models, such as DivideBuy, have begun introducing similar services that aim to increase the speed of transaction and reduce consumer concerns (such as by cutting hidden fees and interest).

The ecommerce landscape is a dynamic one and consumers are now presented with a variety of payment options to suit their needs and preferences. As consumers continue to embrace online retail and become increasingly more familiar and comfortable with digital payment methods, now more than ever these services and solutions need to remain trustworthy and secure.

How To Monitor Cisco Devices On Your Network?

How Are Digital Marketing Experts coping with the Global Pandemic? 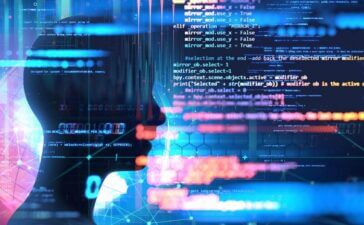 How AI is Changing the Face of Software Development? 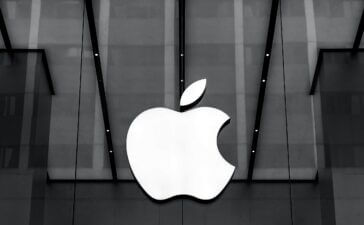