3 Common Myths About Pliers To Avoid 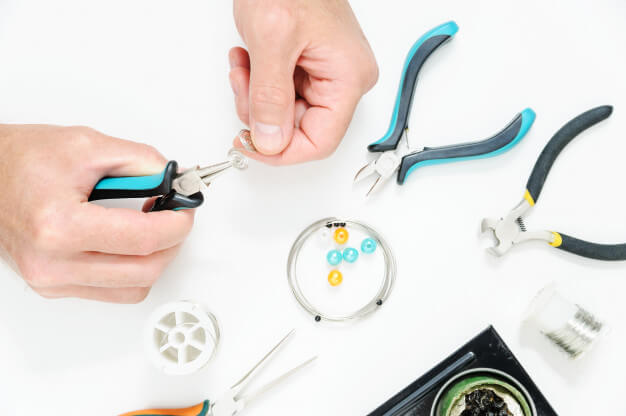 Check any toolbox of any tradesperson around the world—and you’ll be sure to find a pair of pliers. With so many different varieties to choose from, it’s easy to get confused about what exactly pliers are and what they can and can’t do.

Plumbers, electricians, linesmen, engineers, and IT technicians alike use pliers every day to complete basic workplace tasks. But when used incorrectly, pliers can do more harm than good. It’s important to understand the limitations of pliers and what differentiates them from other tools.

Read on to learn more about some common misconceptions relating to pliers.

Some types of pliers are similar to wrenches, but they’re not the same tool. Usually, wrenches don’t have pivoting jaws like pliers do, except for sink wrenches. Pliers come in a variety of styles, designed for holding, cutting, bending, and turning. Wrenches are a more specialised tool, with their usage mostly limited to twisting and turning objects.

For tightening and loosening nuts and bolts, wrenches are nearly always the better tool to use. Wrenches offer greater torque than pliers and are also less likely to damage fasteners.

Adjustable wrenches and pipe wrenches, like pliers, can be adjusted. For keeping objects in place, however, wrenches are preferable because the user won’t need to squeeze the tool’s handles.

If you’ve ever found yourself in a position where your toolbox is slightly out of reach, or you’ve left your hammer in the van, you may have resorted to using your pliers as a hammer. This is a sure-fire way to damage your pliers! Workers can damage even the toughest, most durable pliers by using them to hit and hammer objects. You should also never hammer against the tool’s handles.

Using pliers as hammers can lead to cracks, breaks, and nicks along the edge of the tool—that’s why hammering is best left for hammers themselves. Hammering with the wrong tool can also cause damage to the object you’re working with, which creates more of a hassle than it’s worth.

In short—always make sure you have the correct tools on hand for every job.

To determine if your electrician’s pliers are suitable for cutting more than just wire, check out the manufacturer’s description. The pliers should be clearly labelled as “high-leverage”. Usually, the tool’s rivet will be closer to its cutting edge, resulting in better gripping and cutting power—just what you need for cutting through stronger objects.

So many kinds of pliers exist—and so much is said about them—it’s hard to know what’s true and what’s false. With the information you have now, you should be able to determine what pliers can and can’t do for your business.

How Long Can a Car Battery Sit Unused?

How To Monitor Cisco Devices On Your Network? 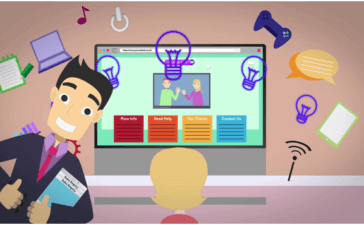 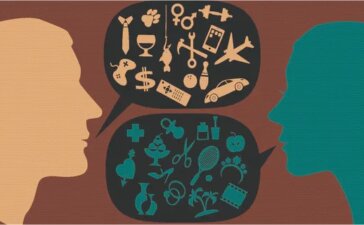 7 Reasons Why You Should Hire Professional Translation Services