Techscopy
HomeHow toHow to Seamlessly Deploy Java Agents on Kubernetes?
How to

How to Seamlessly Deploy Java Agents on Kubernetes? 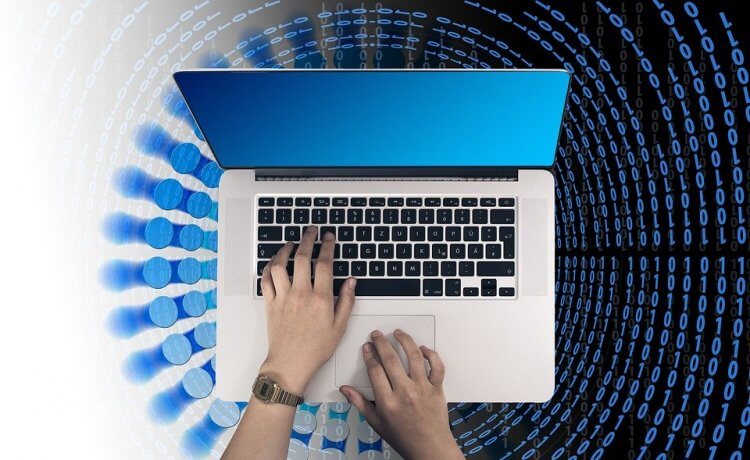 Every developer agrees that container orchestration has made it easy to track and manage applications and data more effectively, in real-time, and across multiple platforms.

This is where Kubernetes is the real champ. It helps developers meet user demands and deployment needs through instant scalability, fault tolerance of applications, and real-time customization, as well as respond to changing security challenges.

With Kubernetes, however, it can be difficult to know exactly what is happening internally in your applications, especially when things go wrong. That’s where Java agents can come in handy.

Java agents can be a nifty tool that helps developers know exactly what’s happening internally within their applications. More specifically, they allow for a more holistic understanding of the applications’ internal data, no matter where they’re running, whether in production, on public cloud, staging server or on-premise.

But how to do you deploy Java agents on your Rookout Kubernetes cluster seamlessly, without affecting existing services? Here’s how.

Of course, this has to be executed through the Kubernetes YAML file. Loading the Java agent jar file is the first step you need to take in order for the environment variable method to work.

Some developers, however, may not want to edit the existing Dockerfile. If this sounds like you, go ahead to the next step. You may also visit

READ  How to Incorporate Mobile Technology Into Your Business?
Rookout for more information about it.

How to Extend a Base Docker Image

If you don’t want to edit the existing Dockerfile but still need to add some files to a Docker image, then you’ve to create an extra level of indirection. First, you generate a new Dockerfile whose base image is the existing application image.

Next, you add any additional files you want before deploying the new image to production. Luckily, you don’t need to create another Dockerfile and add another indirection level for every one of your services. You can simply take advantage of the base Docker image you use for all your services.

For this, you need to take advantage of Init Containers within Rookout Kubernetes Pod. The Java agent jar file will be downloaded by Init Containers and stored on the shared volume.

I hope you had a great learning experience of deploying java agents on Kubernetes. All about its customization with docker files and with other variables has been explained. Happy Learning!

How to Avoid Fake Tech Products During Holiday Season? 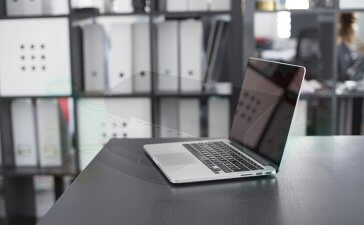 How to Connect Wireless Printer To Laptop Windows 10 Easily? 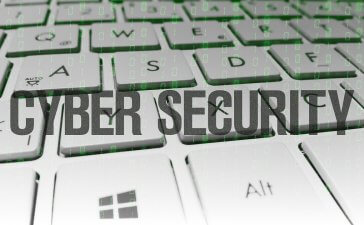 How to Spend a Restricted Cyber Security Budget?

How to Connect Wireless Printer To Laptop Windows 10 Easily?

How to Spend a Restricted Cyber Security Budget?