HomeReviewsIs SpaceX’s Starlink Worth All The Hype?
Reviews

Is SpaceX’s Starlink Worth All The Hype? 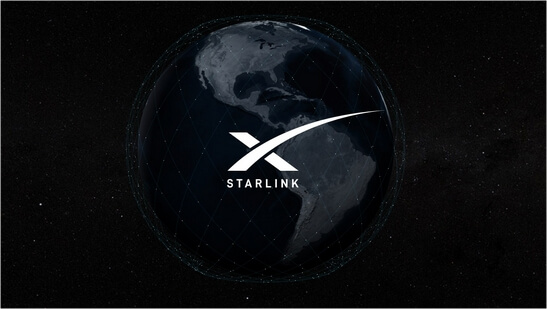 SpaceX’s Starlink, a newly introduced satellite internet technology is currently making its rounds in the ISP market. This internet technology may be the beginning of a new era where users will experience literal out-of-this-world internet speed of around 80 to 150 Mbps for download and 30 Mbps for upload. Note that the use of the word “literal” is not technically a mistake in this context since the internet offered by Starlink is powered by satellites orbiting the Earth at around 300 miles above the surface.

SpaceX has launched over 1,100 satellites into orbit as of March 2021. The company’s long-term plan is to employ as many as 40,000 satellites to bump up the speed, ensure global coverage and avoid service dropouts. The first roll-out of the service started last fall with over 10,000 users, most of whom are residing in remote or rural areas of the US.

You can start by visiting Starlink.com, type in your address and the site will automatically let you know if the service is available in your region. The site will also tell you the estimated date when you can avail of the service if it is currently not offered in your area.

According to a fan-run Reddit community for Starlink that has been tracking the availability of the service, Starlink has been made available to select areas in over 30 US states. Overseas, it can be accessed by seven provinces in Canada, some areas of the UK, Germany, and New Zealand.

Since applications are managed on a first-come, first-served basis, you may choose to reserve your slot by pre-ordering via the website and paying a refundable deposit of $99. Current Starlink users are charged $99 every month, along with the one-time purchase of the Starlink satellite dish and Wi-Fi router worth $499.

Despite the offered fast internet speed of Starlink, some problems are still in question. People are concerned about the capacity of the service enduring cold weather, the complexity of the dish installation, and the issue with data caps.

The Starlink satellite dish was designed with a built-in heater that allows it to melt any ice or vaporize water, ensuring that it works in wet and snowy climates. The FAQ released by the company mentioned that heavy rain or wind can minimally affect the internet speed, so it is optimal to keep the dish clear from any of these obstructions.

Users say that setting up the satellite dish and the Wi-Fi router only takes around five minutes and requires no technical assistance. In installing the dish, users can run SpaceX’s Starlink mobile app which can analyze the “field of view” of the area and find an optimal spot where the dish has a clear view of the sky.

At this moment, the service has no data cap. SpaceX said that they are still thinking of a way to prevent possible abuse in the future while ensuring that the quality service remains.

In a report filed by Cowen’s financial analysts, even with 12,000 satellites in orbit, Starlink is estimated to serve a maximum of 485,000 users only. Concern about expected congestion problems in the coming years due to too many users was also raised to the FCC by two trade representatives of fiber-based internet providers. This issue with congestion along with the exact limits of the technology is yet to be addressed by SpaceX.

Currently, SpaceX is focused on providing its service to rural areas with slow internet. Elon Musk, CEO of SpaceX, mentioned that satellite technology is not fit for urban areas where the population density is high and expressed no intention of locking horns with fiber-based internet providers.

Sometime in the future, people will have multiple satellite internet options to choose from as other big companies line up to compete with SpaceX in investing in this game-changing technology. 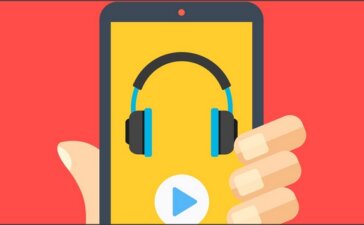 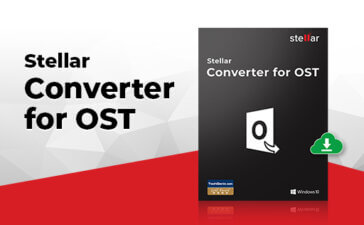