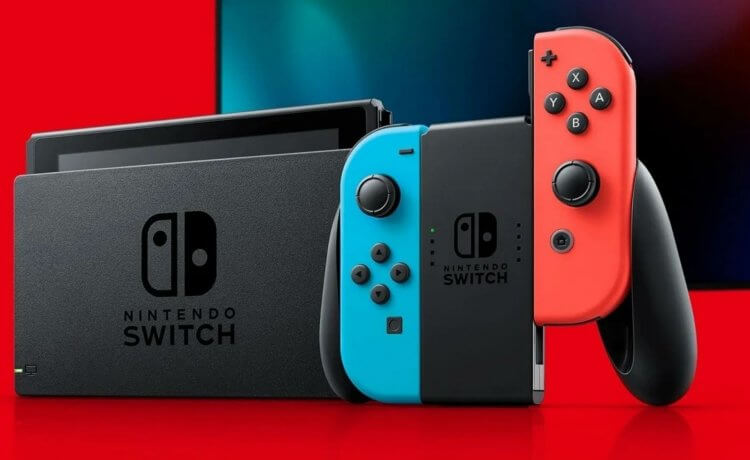 One of the world’s best-selling consoles has many secrets. Nintendo Switch offers gamers a great selection of games and features, some of which may not be familiar to regular users. We decided to tell you about them.

The Switch can be connected to a TV and controlled by the Joy-Con (Home button). You can disable the function using the settings (TV Settings tab).

Connect the Joy-Con to your phone, MAC, or PC

It turned out that joysticks can be connected to Android smartphones, MacBooks and personal computers. Communication is done using Bluetooth: just hold the small sync button on top of the controller for a few seconds. Then find Bluetooth in the phone or PC menu and connect.

Check battery power at any time

The Switch runs for 3-6 hours, which can be a concern for owners. To see the remaining battery life and adjust the brightness with volume, press the Home button while playing. In a second, the menu will appear on the screen and show how many percent is left on the battery (press ZL and ZR).

The hilarious voice acting on the unlock screen

The Switch can be unlocked by pressing any button three times. Most of them sound the same, but the left and right sticks, together with the ZL and ZR triggers, create strange funny sounds, similar to the sounds of a clown pipe.

It’s easy to check: click on the Mii picture in the upper left corner of the console screen. Select Profile to see how much time you spent playing The Legend of Zelda or another wii roms. The information is also available for the list of your friends.

In the settings, you can change the region and easily get access to some titles that are released, say, while in Japan. Traveling from the US to Europe will also allow you to create a new in-game account if the need arises.

This is a fairly simple feature, but worth a try: dark colors are adjusted in the menu using the Basic Black in Settings item. It is easier for the eyes to get used to this color scheme.

There are USB ports on the back of the Nintendo Switch Dock so most keyboards can be connected to them, although they cannot be used in games. USB headsets also successfully interact with the set-top box, which is good news for fans of good sound and headphones.

The Nintendo Switch is not capricious in nature and is very stable. But if something happens to the console, you can restart it by holding the power button for 12 seconds. After the console turns off, wait 30 seconds and turn it back on. As a last resort, hold the power button on the set-top box in the activated state, and when the Nintendo logo appears on the screen, press both volume buttons. This will reset the set-top box to factory settings.

Use Joy-Con as Wii Remote

Those looking for nostalgia can use the Joy-Con with motion controls in some games. For example, World of Goo can be played with a screen cursor and a regular controller. 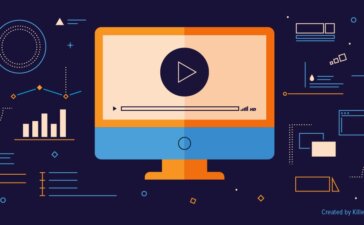 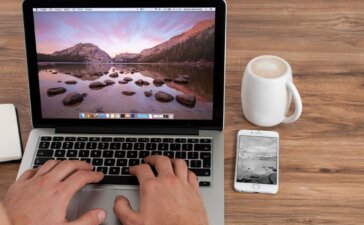 How to Troubleshoot macOS-4 Tips and Tricks