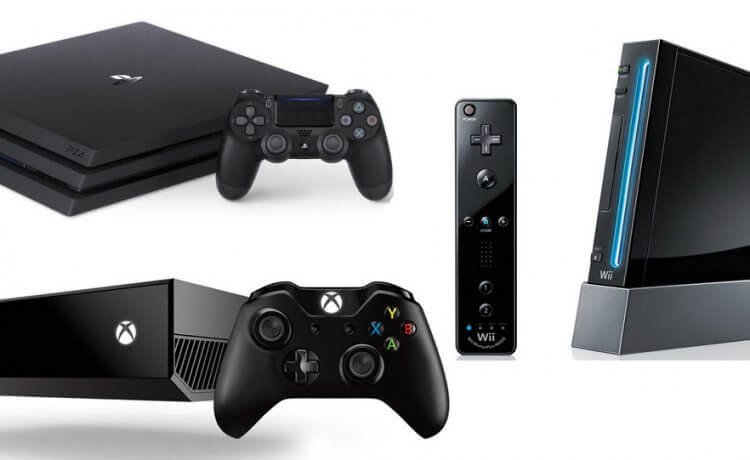 Do you like to play computer or mobile games and consider such a pastime a fun and exciting pastime? Fine! Let’s get acquainted with another interesting entertainment – game consoles for TV.

They are different, each gadget is endowed with its own functions and capabilities, so before you buy a game console, you should decide on important criteria.

What is a game console for TV?

First of all, a game console is an electronic device that connects to your TV or computer monitor and turns a large screen into a smart virtual platform for playing. Management occurs through joysticks, steering wheels, gamepads, pistols or other manipulators.

Each game console is a separate console with its own hardware and software features. Different devices are able to execute commands in different ways, transfer different effects, and create their own control tools needed to visualize certain conditions in the game.

If you choose a game console for an adult user who prefers to play games with high graphics and speed of events, then it is better not to save money and buy a new generation of products: PlayStation, Xbox. And if the prefix is ​​needed for children as an educational or training program, then the choice can be made in favor of budget models of past generations: SEGA or DENDY Junior.

The leading positions in the sales ranking belong to four main competitors:

The Sony Playstation manufacturer accounts for almost 60% of all consoles sold. The most recent models of Sony, Microsoft and Nvidia TM devices have long gone beyond the boundaries of a conventional gaming device, they perfectly implement the functions of using video and audio content and work on the Internet. In Nintendo consoles, there are no such features.

Below we provide a brief overview of the best game consoles for TV for 2018.

Playstation is a name that is widely known, and not only among gamers. Playstation 4 is the best game console for the latest generation of TV. It fixed all the shortcomings of the previous series, improved hardware acceleration, and became a more concise external design.

In designing the new system, Sony worked with software developer Bungie, who made a major contribution to the console controller for the improved shooting of games. The technology in the PlayStation 4 is similar to the hardware running on modern personal computers, making it easier and cheaper to develop game products.

PS 4 has its own audio module, which allows you to support chat in the game and other game audio streams. The device can read discs, Blu-ray format, has Wi-Fi and Ethernet-connection, Bluetooth and two USB 3.0 ports. Video is output via HDMI TV, audio – S / PDIF. The device has no analog audio/video output. PS5 is expected to launch at the end of this year and for any information on its games, reviews are available on PS5 Home at your convenience.

The Xbox One is an excellent eighth-generation home gaming console line developed by Microsoft. In the new model, the manufacturer returned to x86 architecture.

In the Microsoft Xbox One console, they paid increased attention to cloud computing, as well as the functions of social networks and the possibility of exchanging videos or screenshots of the game process directly to streaming services such as Twitch.

Xbox One is capable of playing 1080p and 720p video. 4K format can be played from streaming resources, but games in this format are not displayed, but are scaled to 1080p. The console has an internal control function that regulates the temperature of the device by changing the fan speed.

Wii U is the first Nintendo game console that can transmit HD graphics. She was released in 2012. Such a home console is perfect for children, it has a built-in touch screen, action control buttons and convenient joysticks. All family members can play at the same time, it is interesting and useful to launch it at children’s parties.

The hardware display can be used as an addition to the television platform, or as a standalone device for supported games.

PlayStation Vita Wi-Fi (PS Vita or Vita) is a compact game console developed by Sony that was introduced to the world in 2011. This PDA model includes a 5-inch display with touch control, two joysticks, push-button input, as well as support for Bluetooth, Wi-Fi and optional 3G transfer.

See also  A Guide To Get The Best Tablet For Yourself

PlayStation Vita is a modern set-top box for TV, in which you can store 500 applications and games at a time. All games developed for the PlayStation 4, with the exception of applications requiring the use of special peripherals, are played on Vita.

The internal battery of the device will be able to support 3-5 hours of continuous play, depending on the processing power of the selected products. There is built-in Wi-Fi and Bluetooth 2.1 + EDR, as well as two cameras with a resolution of 0.3 megapixels, which are equipped with face recognition and head detection.

The Nvidia Shield game console is also the eighth generation product. This is the first device to install the powerful Tegra 4 processor from Nvidia. Reviewers praised the performance of the device, but there was also criticism, mainly regarding the cost and lack of decent gaming offers.

Externally, the device has a stylish folding design: a 5-inch touch screen with a resolution of 1280 × 720, two analog joysticks and a D-pad with control buttons. It supports all games adapted for Android. Connecting to a TV via an HDMI-connector, so the picture quality will be reproduced at the highest level. There is also an important opportunity for stimulators to upload streaming video of their walkthroughs.

The Nvidia Shield Portable model has an active cooling system, which uses energy very economically, does not make noise, and does not vibrate. There is support for Bluetooth 4.0, Wi-Fi, Miracast.

All gamers are divided into two large camps: those who like to play on PC and those who prefer gaming consoles. Each option has its own strengths and weaknesses. Here everyone is free to choose for himself.

But in order to decide which group of gamers you will join, you need to get acquainted with the stunning and clear graphics of the alternative world that gaming devices for TVs can organize.

Businesses Need to Rebuild Their Model with Digital Transformation 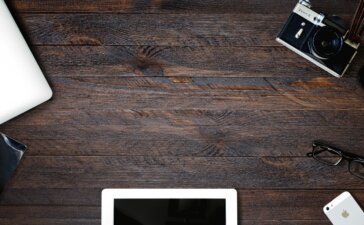 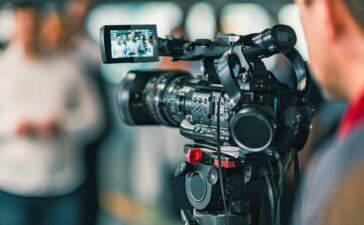