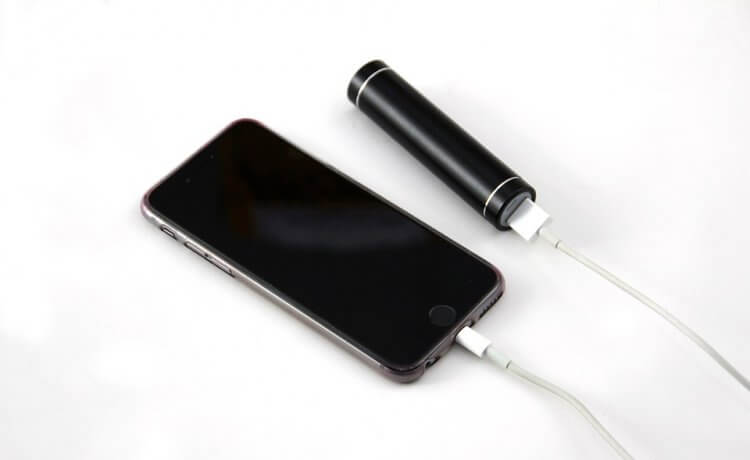 In the western world, around 96% of the population owns a cell phone, with approximately 81% owning a smartphone. Smartphones have become a necessity for most people, with top devices having a similar capacity to many notebook computers. Few would deny that these devices are now incredibly useful, with top manufactures spending billions of dollars a year on innovation in an attempt to produce superior devices year-on-year.

With devices improving at such phenomenal rates and performance levels reaching heights that few had initially imagined, the pressure put on battery manufacturers is enormous. Cell performance is now lagging some way behind what cell phone manufacturers and users demand so greater emphasis needs to be placed on improving battery life as well as retaining capacity after numerous charge/discharge cycles.

How Can a Battery Discharge Tester Help Innovation?

The biggest problem that battery manufacturers need to overcome is improving battery life between the charge and discharge. High precision battery testing equipment is required to assess where the charge reduces in between cycles. The main piece of battery tester equipment required is a battery discharge tester which is capable of detecting losses to a thousandth of a unit. It is such small fractions that manufacturers perceive as being vital to innovating longer-lasting batteries suitable for increasingly powerful cell phones.

The second area of concern is the loss of cell capacity after a series of charges, with batteries failing to retain the desired capacity for the average 22-month life expectancy of a cell phone. During a full industrial battery service, the battery will undergo numerous charging cycles with battery tester equipment being used to identify the extent of charge lost after each charge/discharge cycle. In the initial phases, the losses will be minimal; therefore, high precision battery testing equipment is needed to detect these marginal losses.

See also  How to Seamlessly Deploy Java Agents on Kubernetes?

Why is Precision Testing Required?

Innovation is naturally focused more on the performance and reliability of the cells, which is vital from a commercial perspective. However, safety is of paramount importance so testing is conducted in controlled conditions where the cells experience a series of variables, many of which are extremes that neither the cell nor the cell phone should generally experience. The importance of this was illustrated in 2016 when the Samsung Galaxy Note 7 had problems with the lithium-ion battery spontaneously combusting.

The Need for Accurate Data

Innovation in any field is highly competitive, but when it comes to cutting edge electrical goods such as modern smartphones, the competition becomes even more significant. With the smallest fractions potentially having enormous commercial importance, the need for accurate data is immense. Developing high precision battery tester equipment is an area in which Arbin specializes, and superior products such as battery discharge testers are providing cell manufacturers with the data that they need.

With an emphasis on battery life emulating that expected of cell phones, manufacturers are now investigating the possibility of using other forms of lithium-ion batteries. At present, the most common types of batteries used are lithium cobalt oxide and lithium-manganese oxide. Lithium cobalt batteries have lower discharge rates and have a high energy density but are expensive to produce. Lithium-manganese oxide batteries have high discharge rates, so they are becoming less practical for smartphones.

As a result, manufacturers are exploring the possibility of other forms of the battery not classed as lithium-ion batteries as part of their R&D with a clear focus on innovation. Although further testing is certainly required, it would appear that lithium-sulfur, lithium-air, and lithium silicone have the colossal potential for having higher energy density than those currently used. Of course, the cost is a defining factor, so the new innovative batteries must have high-performance levels in order to be commercially viable.

See also  How to Play Nintendo DS Games on Linux

Regardless of how much R&D goes into developing innovative batteries, how users operate their devices inevitably has an impact on battery performance.

Care should be taken not to overcharge batteries or expose them to extremes of temperature. Completing full charge/discharge cycles will also extend battery capacity with most manufacturers recommending that this should be at least once a month. Finally, all small appliances should be charged using the correct charger to ensure that charging rates are per the manufacturer’s guidelines.

How to Incorporate Mobile Technology Into Your Business? 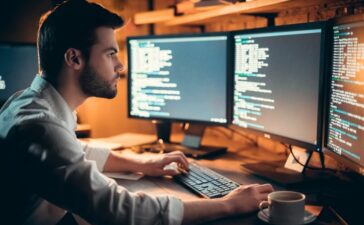 How To Boost Your Chances Of Landing A Software Developer Job? 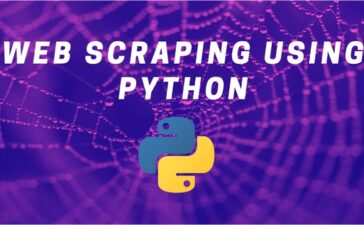